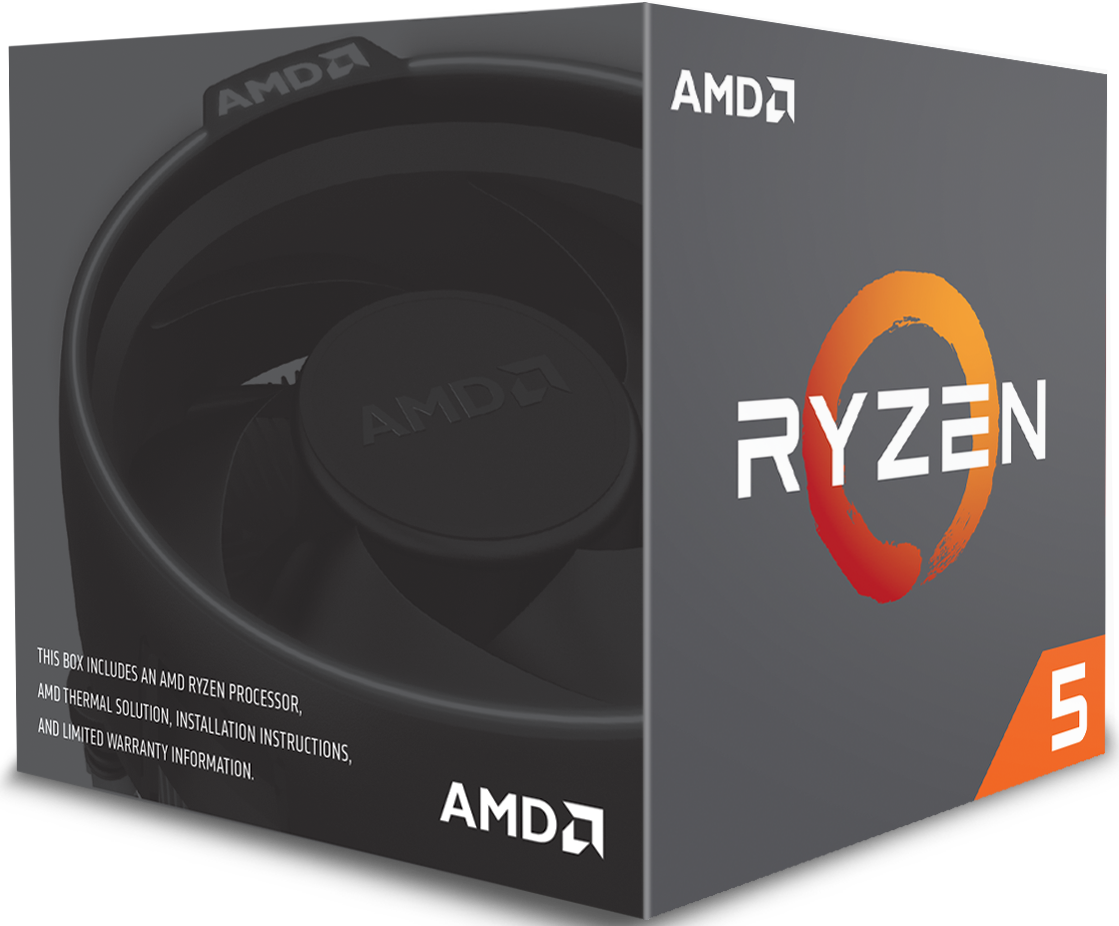 One of the question we get frequently asked is “is this processor good for that card” or “is that card good with that processor”. The idea behind it is that a slow processor will limit the performance of the graphics card and it is not entirely without merit. That is what is commonly referred as “CPU bottleneck”. The reason is that the CPU computes game engine data and later sends it to the GPU to render the frame. If the CPU is not fast enough, the GPU will have to wait for it and will not be utilized fully.

However different games have different requirements for the processor and that means that even if in one game the CPU is not fast enough to fully load the graphics adapter, in another it might be more than up to the task. In that case if in every one of the games the performance is good enough for comfortable gaming, is this truly “bottlenecking” and is it really a problem? Of course there are some borderline cases where the CPU is just so slow compared to the graphics card, that it will always be the limiting factor and in worst case scenario it will just not be good for gaming (for example basically no pure dual core non-SMT enabled CPU is good for current crop of games), but in general if you keep some sense in the configuration, you shouldn’t make such errors.

Now, if we exclude the borderline absurdities as for example paring Pentium or Athlon class CPU with GeForce RTX 2080 for example, then there is another factor to consider – price. If the faster processor is substantially more expensive and you need to go to lower tier graphics card, shouldn’t it be better to go for the faster card? In the end the requirements of games grow faster on graphics performance, than on processor performance.

That line of thought in fact was inspired by the price/performance charts of our last review, where we calculated the price of the base system we use for testing. And a 1000 euro is not a cheap price. As a matter of fact that was the approximate price of the whole miniITX system we built previously, including a GTX 1070 video card. So if we look only in the processor, motherboard and cooling, our Ryzen 5 2600 + mini-ITX board and boxed cooling was around 270 euro, which is just the price of the Core i5-8600K, and if we add to that the motherboard and the cooler, the price actually doubles. Moreover that 270 euro price difference is a little bit more than the difference between RTX 2060 and RTX 2070. In fact if you choose cheaper board for the Ryzen you can even fit 2070 with it on the price of the overclocked Core i5-8600 plus just the GeForce GTX 1660 Ti.

Of course the current Intel Core architecture is somewhat more efficient for games than that of AMD Ryzen, and we should add to that the massive difference in clock speed, because of the overclock, as the Ryzen processor typically works around 3,6-3,7 GHz on default for games which gives a 30+% more clock speed to the Intel processor. So we decided to pop the RTX 2070 in our mini-ITX system and see what happens, and how bad can it be to pare this 600+ euro video card with a 170 euro processor.

Such configuration is expected to run at high details, because who buys a such system if it only runs on low? So we tested primarily on maximum details, but we’ll add and the always asked Fortnite on “competitive settings”.

So without further ado, lets start with the test.