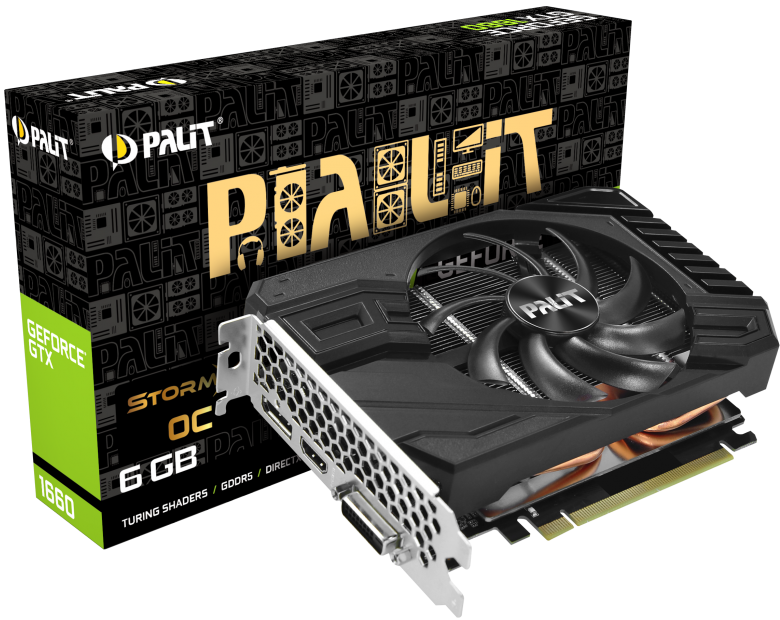 The newcomer GTX 1660 has an average lead of around 11% to the older GeForce GTX 1060 and is basically tied to Radeon RX 590, edging it with a slight 2% lead. Meanwhile it is about 15% slower than the more expensive GeForce GTX 1660 Ti. The thing is however that it is not just smoot sailing through the tests. GeForce GTX 1660 has somewhat bigger lead against GTX 1060 in the single player titles we tested, with the notable exception of The Division 2, that is probably an issue of the early drivers or because of memory starving. In the multiplayer games the difference was much lower, with the exception of Apex Legends. The opposition against Radeon RX 590 is also not that easy, as GeForce GTX 1660 manages to loose in Strange Brigade, Apex Legends and especially in The Division 2. That reinforces the idea that probably some of the problems lie in the massively cut memory bandwidth of the card.