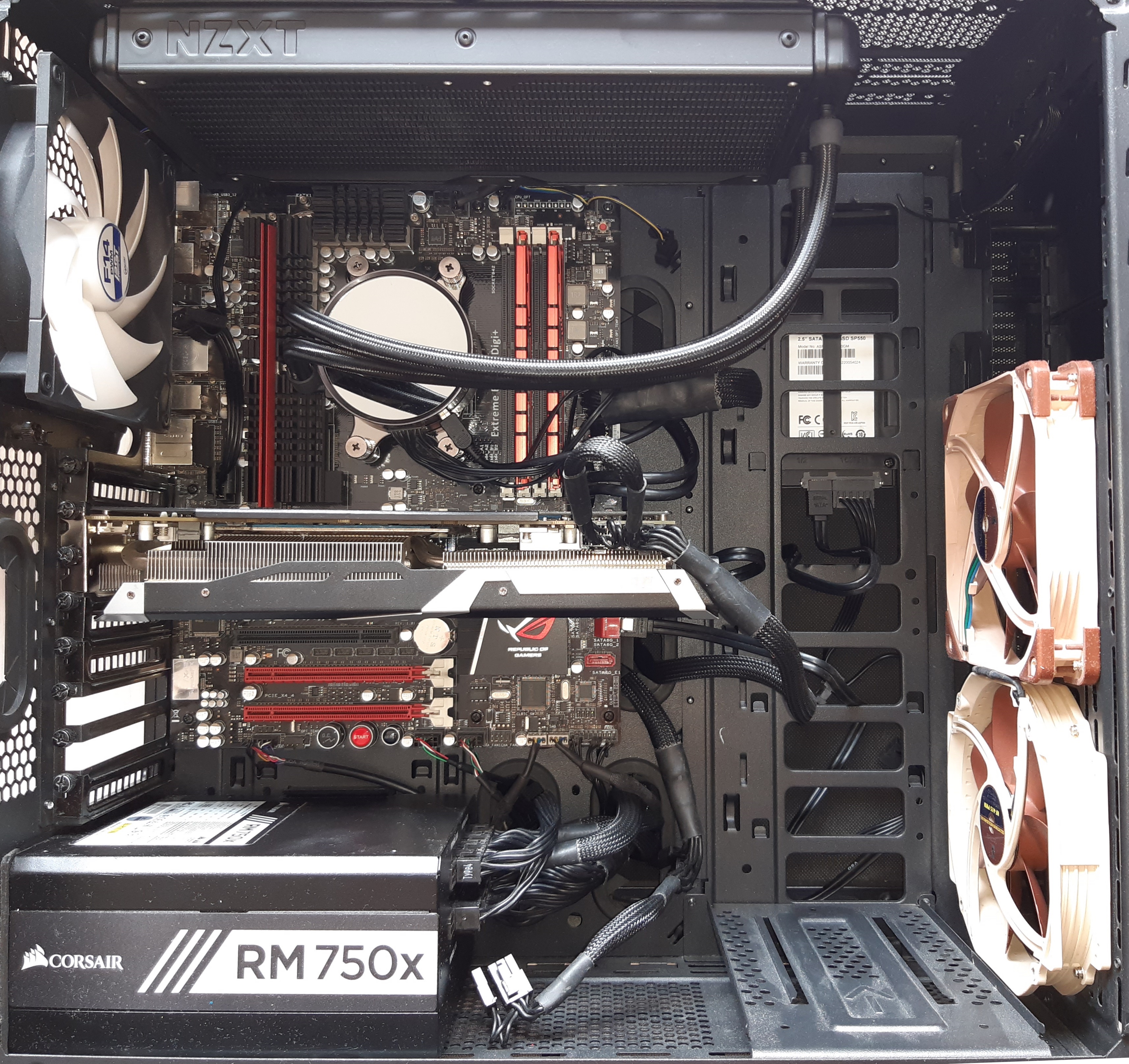 We playing these days with this old AMD FX machine and we decided to check what the prices were when these parts in there were announced. The official price of AMD FX-8370 was $199 and for Radeon R9 390 was $329. So we got the idea to compare what was the almost best AMD system from spring 2015 with something close in price from spring 2020. And it matches nice with some of the most recommended parts form AMD right now, which is Ryzen 5 3600, announced for $199, and Radeon RX 5700, witch started at $349, but can be found for less now. And also Radeon RX 5700 is in the same league as the R9 390 – it is the second in line, a slightly cut down version from the top that AMD has/had in the moment. So we decided to compare it with our mini-ITX Box which includes them. The exact specs of the systems tested can be found below. The only thing not quite applicable from 2015 for the FX system is the use of large SSD instead of hard drive. So just change with a 2 TB HDD. 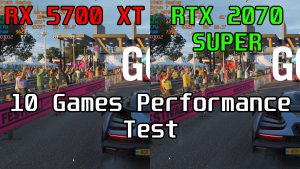 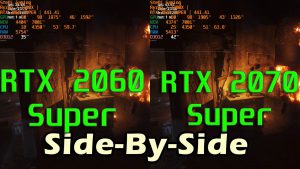 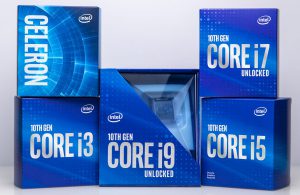